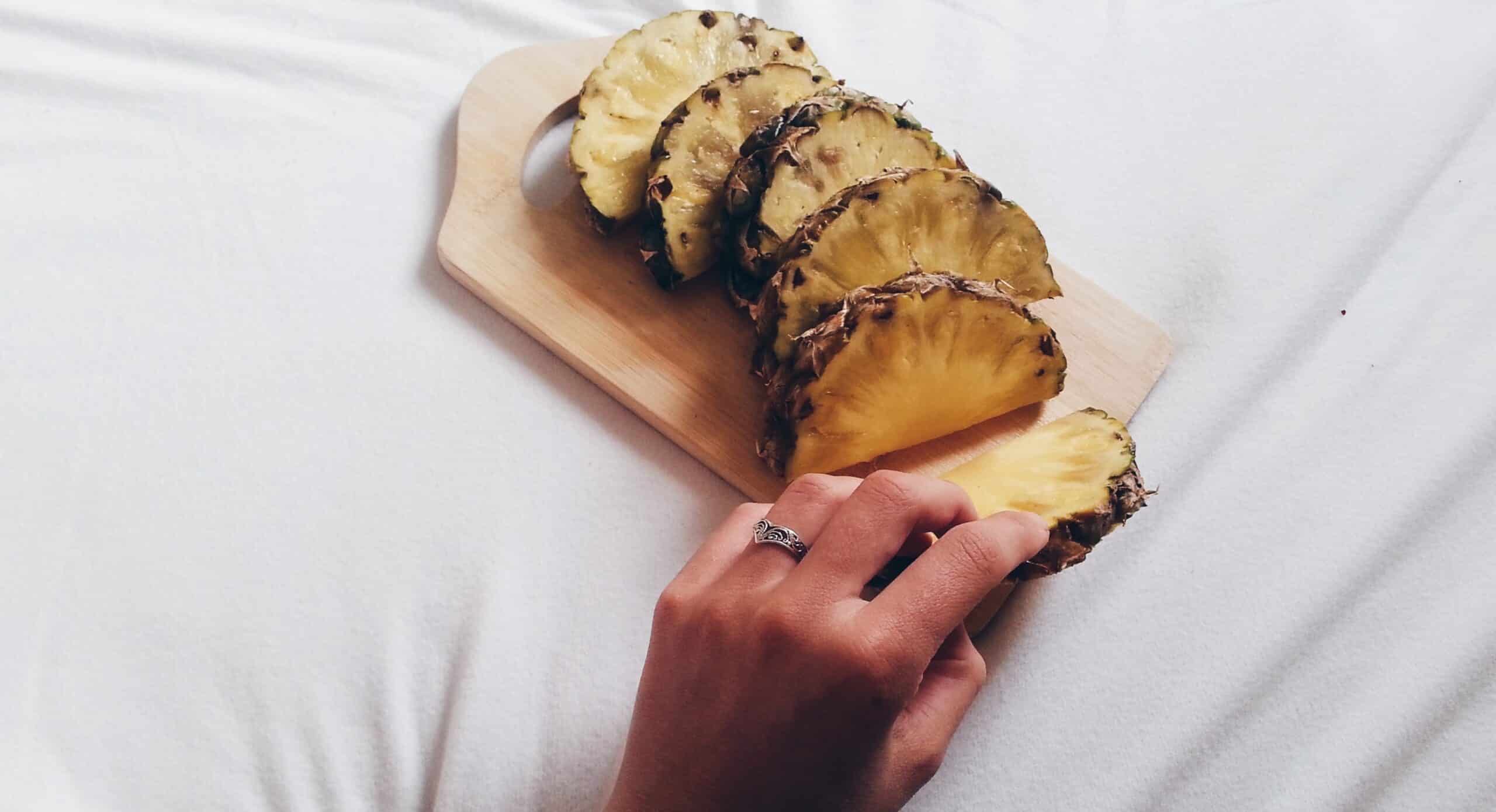 I already talked about the benefits of going vegan for the animals and for our planet.

While I personally only went vegan for ethical reasons originally, I also learned about the health benefits that come with a plant-based diet and could already experience actual improvements in my health.

The first big benefit of cutting out animal products from your diet is that you’re also cutting out all the unhealthy stuff that can be found in them such as growth hormones, antibiotics, cholesterol or saturated fatty acids. Those things have been proven to increase the risk of all kinds of diseases, e.g. obesity, cardiovascular diseases, osteoporosis, cancer,..

I believe that eating products that are a result of animal cruelty just can’t fuel your body and soul well. You’re not only putting all of these things mentioned above into your body when you consume animal products; animals also release stress hormones when they are scared, get into panic and get abused and killed. All of this stress goes into their meat, milk and eggs as well which means that you are passively consuming it, too.

Personally, I can definitely say that once I went vegan, I started to become a lot calmer, more positive and less stressed. I strongly believe that one reason, besides feeling better anyway for not contributing to the suffering of animals, is, that I’m not putting death, fear and stress into my body anymore.

What you are consuming more though with eating a vegan diet are important nutrients such as fiber, folate, lots of vitamins and secondary plant substances. All of these things lower the risk of all sorts of diseases and are also very important for a good digestion which is one of the main factors when it comes to overall wellbeing. As so many people, I’ve struggled with digestive problems almost all my life and I can definitely say they have decreased since being vegan. With eating such a nutrient-dense diet, you will also have more energy and feel less tired which may also motivate you to move your body more which we all know is healthy, right?

It is also less likely to get overweight when eating a vegan diet as most of the foods are less calorie dense than animal products which means that they are higher in water but lower in calories meaning that you can eat a lot more without overeating in calories so easily. So you normally don’t need to restrict your calories as so many people do on a non-vegan diet and which often is one reason for developing an eating disorder. I experienced all of this as well and now I can just eat as much as I want until I feel full without gainin weight. It is just so hard to overeat with a healthy vegan diet, especially with a diet high in carbohydrates and low in fat.

Many people also experience improvements in “everyday” health problems such as pms, migraines or allergies. Not to forget about “lactose intolerance” which I prefer to call the “you can’t digest milk because you’re not a baby calf” syndrom. 😉 What I can say is that my pollen allergy got a lot better. Last year when I went vegan in spring, I could already feel that it was weaker and shorter than the year before. And this year.. well, normally around this time I’d already have huge problems with my eyes and nose but so far I have to deal with nothing except for a tiny bit of eye-itching now and then and a little bit of sneezing. Of course, I cannot be sure that this improvement comes from going vegan, I know that. But it’d definitely be a huge coincidence that once I went vegan my allergy became less intense.

Of course, I’m talking about a normal/healthy vegan diet here. No doubt that you can also eat pretty unhealthy as a vegan but I already wrote down my opinion on eating a junk food vegan diet and why I think it’s still healthier than eating a non-vegan diet, so I don’t want to get into this here again. You can read about this topic here. 😉

2 Gedanken zu „For your health.“