I just want to give you an update on my experiences with getting off the pill. It’s been two months now and not too much has changed anymore except for two things:

Pimples. It’s too bad but I really seem to get more of them now that I don’t take the pill anymore. I really hoped to be spared from them. It’s still not as bad but I get more of them like I used to and also in places where I never had them like my back and cleavage. And I have the feeling that it will get worse.. fortunately it’s winter, so I can cover them up with pullovers and scarves. 😀 I remember that when I started taking the pill over 10 years ago, most of my pimples disappeared right away. Now it feels like my body finally wants to let out everything it couldn’t in the past years..

I also have the feeling that my appetite has changed. I never read about this anywhere but I have always had a sweet tooth and I still like sweet meals but I crave savory meals so much more these days. But it makes sense to me that your appetite changes when you get off the pill as your body has been “pregnant” before and when you get pregnant, your appetite isn’t the same as when you’re not. 😉

So that’s it. No further changes so far, positive or negative. Still don’t have my period, though, I guess I probably have an endocrine disorder and will definitely consult my doctor about this if I don’t get it in a few weeks.

If you’re interested in this topic, you can also read about my experiences after one week and one month. 😉 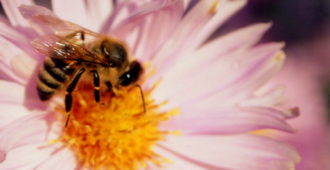 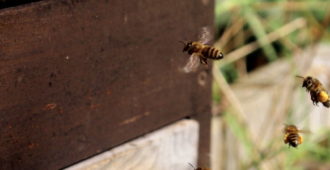 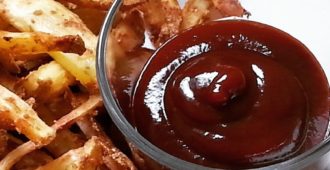 1 thought on “Getting off the pill: Changes after two months.”