One of the reasons for going vegan besides the animals and our own health are environmental reasons. In my opinion you can’t call yourself an environmentalist if you consume lots of animal products, here’s why:

Our population is growing and with it the amount of people that ask for animal products. For our whole planet, livestock farming is a big burden though. It leads to deforestation, climate change, decreasing water resources and water quality, decreasing variety of species and starvation of people.

About 70% of the worldwide agricultural area and about 30% of the worldwide waterless area is used for livestock farming and also about 8% of all the water used by humans. It’s the main reason for the deforestation of the rainforest. Producing animal feed, just as the waste products of the animals, are also responsible for soil erosion and water pollution.

Farm animals represent about 20% of all the animals living on this planet. With the deforastation, to have space for these animals and their food, the habitat of many wild animals gets destroyed so that many species disappear as they have no place to live anymore. The soil and water pollution take part in this, too. Another reason for the decreasing variety of species is overfishing. Over 90% of the existence of all species found in the ocean has already been cut down to half. About 7% of all species of marine creatures are already extinct.

Livestock farming is also a big problem for humans. About 37% of all the grain produced is fed to livestock. The energy that we get from using these animals as food though is less than the energy needed to produce these animal products. To produce 1kg of animal protein, 6kg of plant protein is needed. These 6kg could be used as food by humans directly instead of wasting it to feed the animals. With feeding grain and soy to livestock, the availability is reduced for humans which leads to increasing prices of these foods. This makes it even harder for poor people to care for themselves.

There is not too much time left anymore.

Note: I didn’t make the numbers you find in this post up, this topic was part of bachelor thesis about veganism so I did a lot of reasearch. 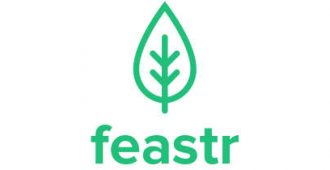 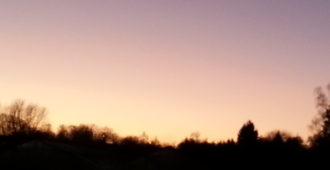 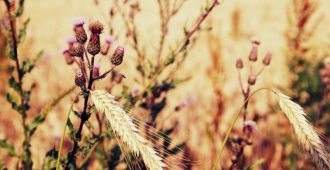 2 thoughts on “For our planet.”