They say money can’t buy happiness but it can buy running shoes and that’s kind of the same thing.

I’ve been running for almost 4 years now and I normally run about 3-4 times a week, sometimes less, sometimes more. I usually run between 8-10km (~10km/h). I just wanted to share some tips with you because I know how hard it can be to motivate yourself. I also want to point out that I’m not the fittest, most motivated, positive thinking,.. person around and that I was super unsporty when I started.. So if I can do it, anyone can. 😀

So here are my tipps for starting and staying motivated:

If after some months you still have the feeling that running is not for you, you shouldn’t force yourself to do it. I think running is very natural for us and so it’s fitting for most people after they get used to it but I also think there is a sport out there for anyone and if it’s not running you should look for something else because otherwise you will give up running and maybe do nothing. I also tried a lot before I found the right sport for me which made it easy for me to stay active because I benefit so much from it. Running really helps to get your head free, get rid of stress, concentrate better and feel happier. 🙂 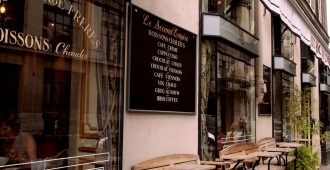 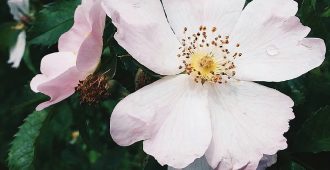 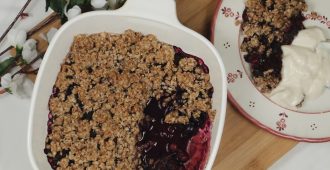 1 thought on “How to start running and stay motivated.”