Why you should throw away your scale. 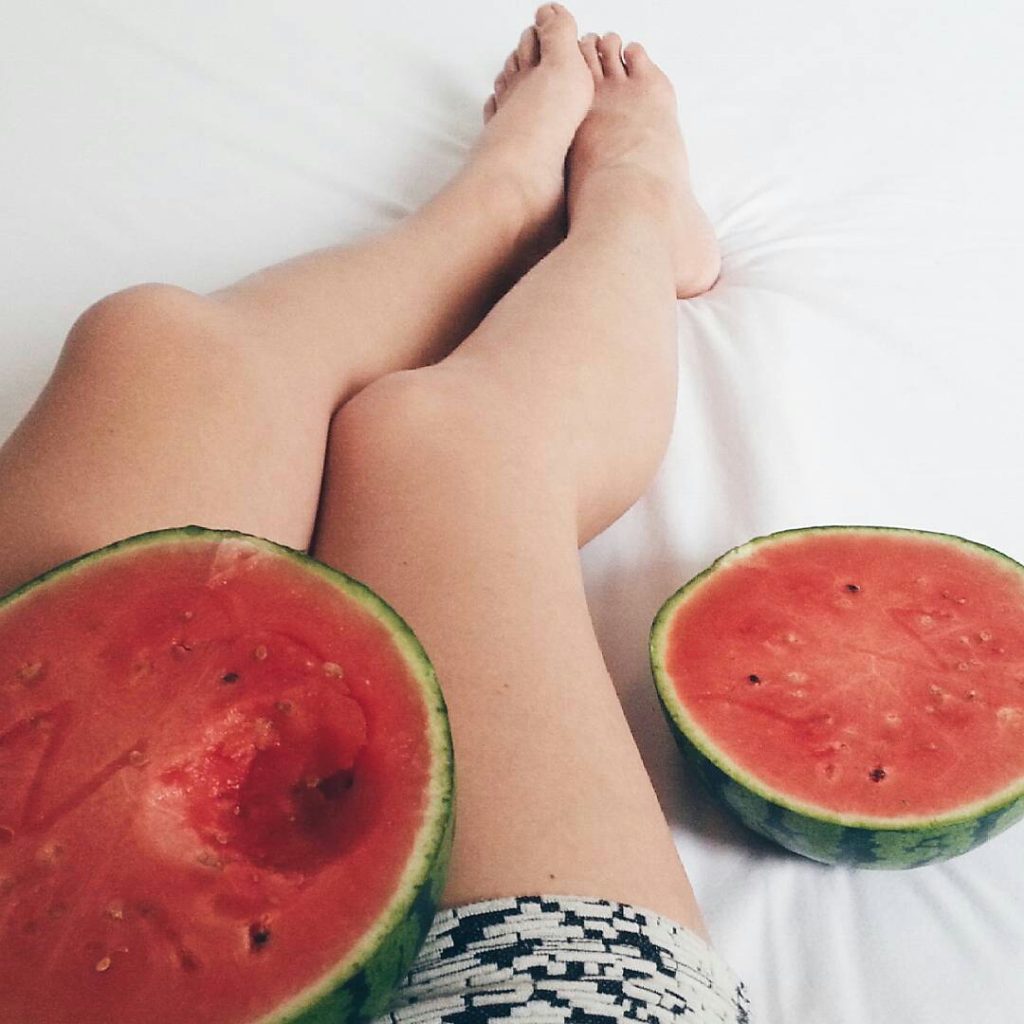 I believe that the scale can only make you unhappy when it comes to self-love and feeling good in your body. It’s really hard to be satisfied with the number it shows. It’s probably always too much or even too little in case you want to gain weight instead of losing it.

In my opinion, the number itself shouldn’t matter. It’s more important to concentrate on what you look like and how you’re feeling. You’re looking slim, fit and are feeling happy and full of energy? Great, then why does it matter if the scale shows 5kg more than you think it should? And if you’re not feeling good and you definitely have some extra unhealthy fat on your body or you’re severely underweight, it shouldn’t matter either what the scale says, it’s just a number. You should rather focus on losing or gaining weight in a healthy way and not put pressure on yourself with focusing on reaching a certain number in a certain amount of time. Putting so much stress on yourself can even make it harder to get to a healthy weight again.

You should also remember that the number itself doesn’t say too much. It doesn’t tell you if the weight mainly comes from muscle or from body fat, it just doesn’t take the composition of the body into account. A rather heavy person can be really fit and healthy if a higher muscle mass is the reason for the heavier weight. And it’s the same with a slim person; a person can look like having a healthy weight but can be pretty healthy on the inside if the percentage of fat in relation to muscle and water in the body is too high.

I personally haven’t weighed myself in over a year, I’m just not interested in my weight anymore as I see no benefit for me in it, yet more a risk of getting into an unhealthy mindset again in which I tell myself „oh no, this number is way too high“. At the moment I might not have the „perfect“ body but I don’t really care that much and rather focus on how I feel and focus on getting fitter and stronger. So if I knew my weight, if it was 5kg more or 5kg less than I expect it to be, what would it change? Nothing, I’d still be the same person with the same body, it shouldn’t influence the way I felt so far before getting to know the number. Sometimes I fear though that it would influence me and with a background of having an eating disorder as a teenager and still a horrible relationship with food years after it, I just don’t want to know it. Although I’m quite sure that today I’m more mature and so mentally stable that it wouldn’t have any negative effect on me, even if the number was way higher than expected.

As I said, I was struggling with a disordered eating behaviour as a teenager and today I feel like I wasted so much time of my life with focusing on my weight instead of focusing on the things that really matter in my life and that truly can make you happy. Years later I still too often had phases again in which I put the scale above everything else which now to me is unbelievable, how could I be so wasteful with my lifetime? 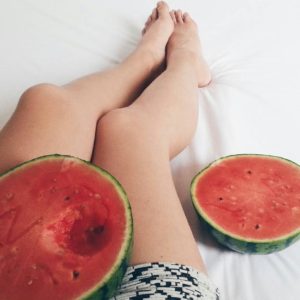 I wish that someone told me years back to wake up from this weight obsession and to stop displacing the real issues and struggles I had to face in life to focusing on how much I weigh because I realize that’s what did. Many people, especially women, actually do this, I believe. It’s just so much easier to concentrate on the scale, counting calories and losing weight than to step out into the real world and get shit done. At least for me it was, I had something to hold on to in my own little world, something I could control.

It truly makes me sad to see that so many girls and women still make their happiness dependent on what the scale says. Always keep in mind: We only have this one life and our self-worth, happiness and success shouldn’t be measured by a number on the scale. 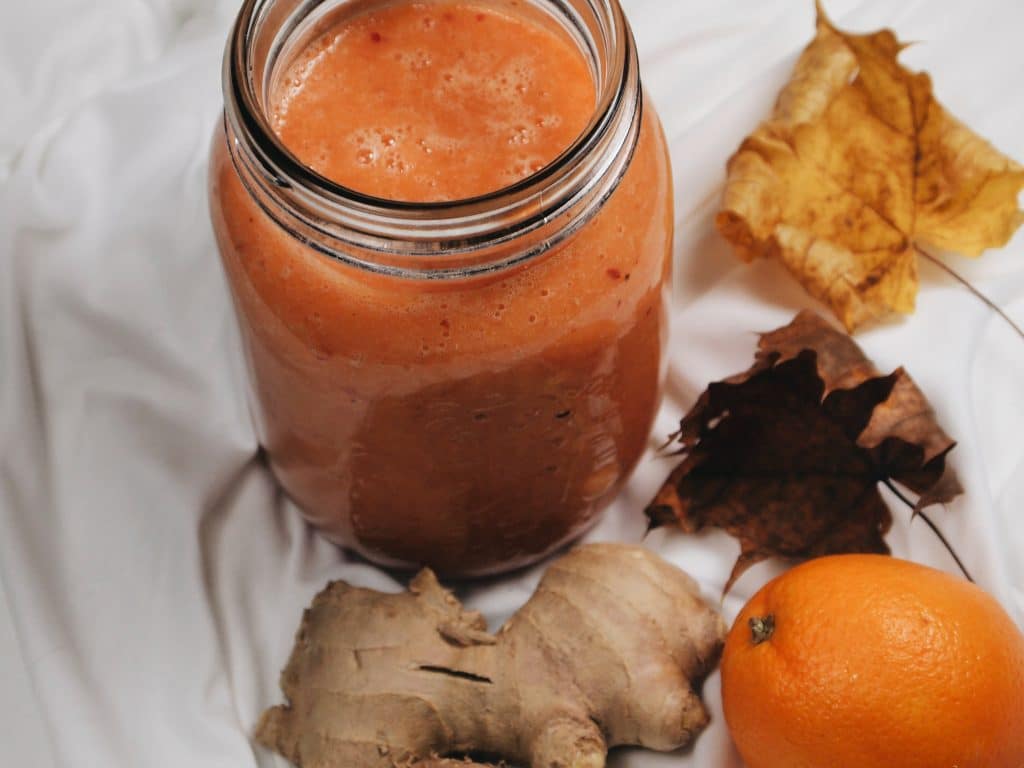 I have never really been into smoothie bowls or smoothies. I had a smoothie here

Finally a more current travel report.. In April this year I went to Sicily with 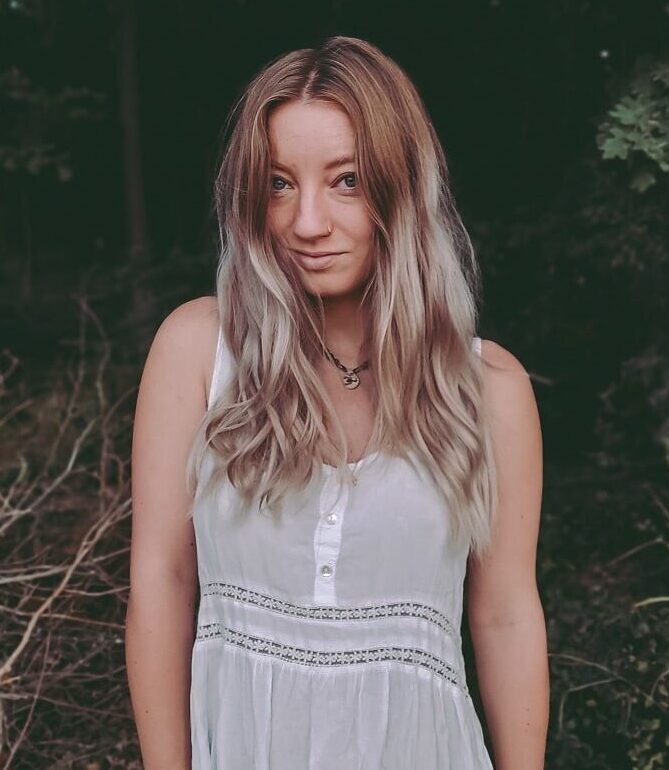 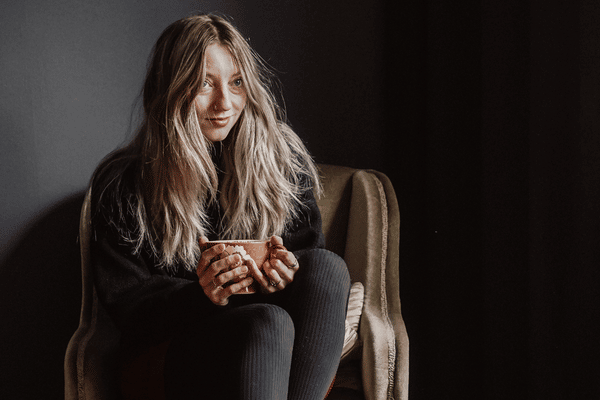 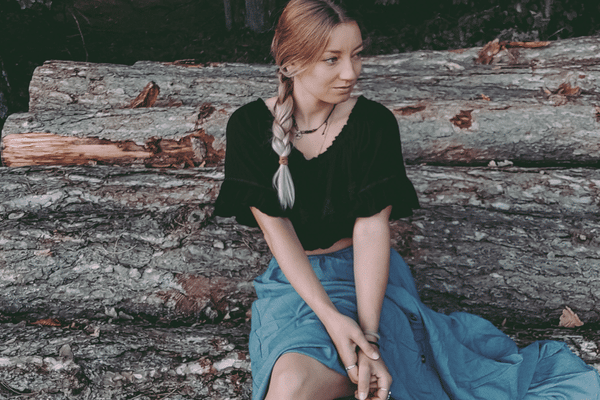