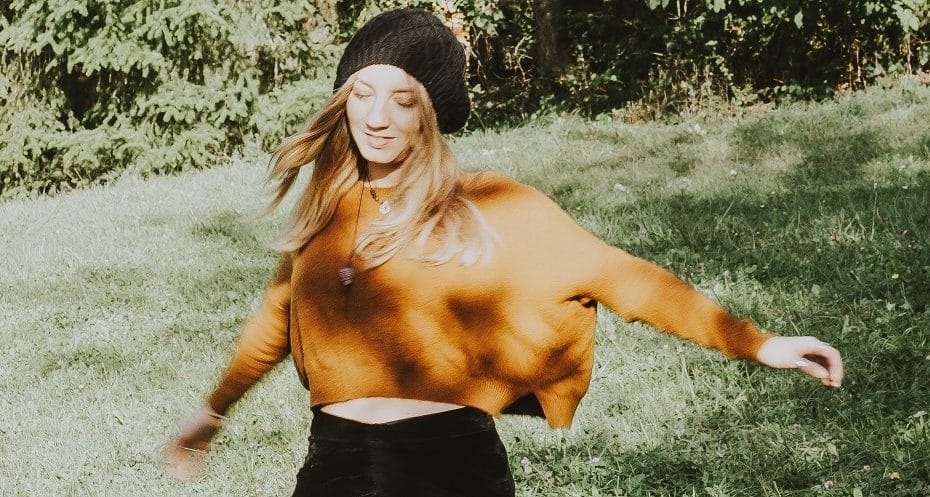 It’s true that age is just a number but sometimes I still can’t believe I’m already 32. Wasn’t it just yesterday that I turned 18?

Back then I though that once you hit 30 your life is basically over because 30 is “so old”, how wrong I was, haha. So far my 30s have been one of the best times of my life – if not THE best time.

I still remember applying for my Working Holiday Visa for Australia at 29 thinking “isn’t this too old?” but as you can only apply until you’re 30 I decided to take this chance that would never come back and this decision changed everything.

At 29 I flew over to Bali and after 3 months continued to Australia where I turned 30 just 2 months after arriving in the country. In Australia I moved to the outback, worked all kinds of different jobs, moved in with an Aussie and did so many more things I never thought I would do, especially not in my 30s. (more about that here) When I was younger, I thought that in my 30s I would have settled down in Germany – probably in my hometown – have a stable job and maybe bought a flat or house. No way did I think that I would be driving around in the middle of nowhere on the other side of the world, living together with an Australian man and his dogs. Just writing this makes me laugh about how strange and unpredictable life is.

Right in this moment – sitting in an airbnb room in Germany (birthday trip…) – after having been back for 2 months, I wonder: If I had not made the decision to quit my job, fly to Bali, fly to Australia and do all these crazy things you’re not really “supposed to do” when you’re about to hit 30, who would I be today? What would my life look like? Would I be sitting here thinking about going back to Australia (if the borders ever open again)? Would I have kept on working the office jobs that made me unhappy? Would I ever seriously have pursued self-employment as I do now? Would I be in a relationship? Where would I live, maybe in a house I bought? In which town or city? Would I love living in Germany or would I consider moving to another country the way I do today?

In the end we’ll never know what would’ve happened if we had made different decisions in life (because we didn’t!) and I know that everything is just right exactly the way it is.

However, it’s fun to look back on your life and shake your head in disbelief. Sometimes I still can’t believe what my life looks like at 32 and what experiences I’ve made up until now that my younger self would’ve never even dreamt about.

Happy Birthday to me!