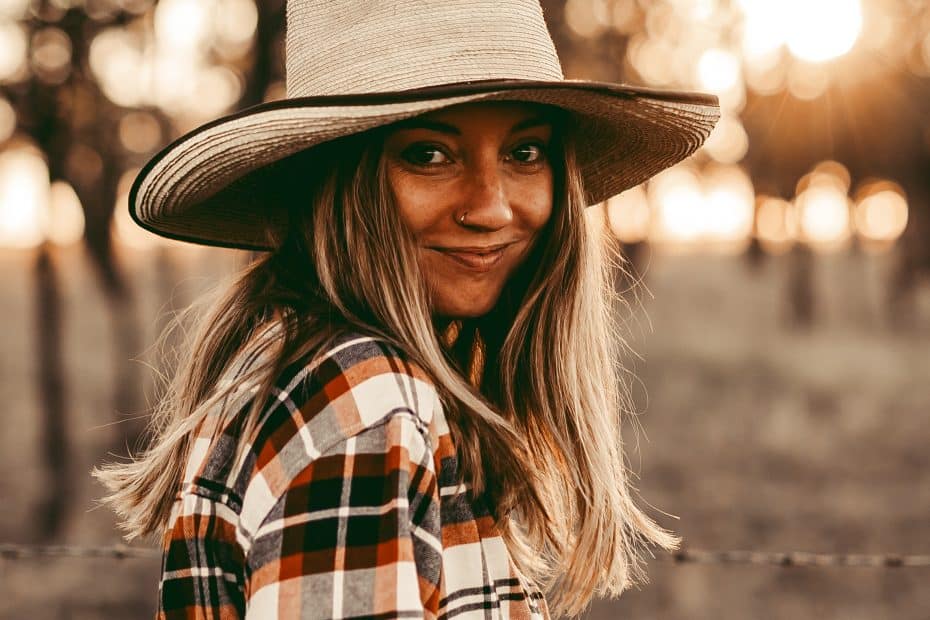 Wow, it’s been a while since my last blogpost!

I think that’s because I have a podcast now as well. It’s the place where I share a lot more personal topics which I before did here on this blog – my podcast is only in German though.

However, I spontaneously decided, I wanna write a little update.

I get quite a lot of questions from people – on social media and in real life – about what my plans are. If I’m staying in Germany, if I’m leaving again, where I plan on going, when I plan on leaving…

Well, as you probably all know, the situation right now isn’t the best for making plans, especially travel plans. However, yes – I do plan on leaving Germany, probably forever.

So, do I wanna go back to Australia?

Well… actually I’ve always been more of a Scandinavia person, I love winter, the cold, coziness and so on and I would LOVE to move to Scandinavia, not gonna lie here. I thought about it quite a few times. Okay… a lot of times.

As it’s in Europe, I think moving up North would actually not be too difficult as well compared to other places.

Why I’m not just doing it then? Because well… AUSTRALIA!

For most of the 2 years that I lived in Australia I’d been in a relationship with an Aussie, lived with him and so on – nothing new to people who have been following my journey for a while. I fell in love with him and I fell in love with Australia and the isolated country life in the outback -which I never thought I would but that’s life… full of surprises. Even though living in the outback isn’t all rainbows and unicorns (more like heat and flies), I do miss it so much and my heart tells me I need to go back. I think about Australia and my Aussie every single day.

So as soon as (or if?) it’s possible to get into Australia again, I might just do it. Guess I’m gonna apply for a visa in a few weeks or months already as it might take some time to get approved anyway.

In the meantime I just keep on focusing on my business because money and being able to independently work from anywhere in the world makes everything easier. And it’s not like I have much else to do during lockdown, right?