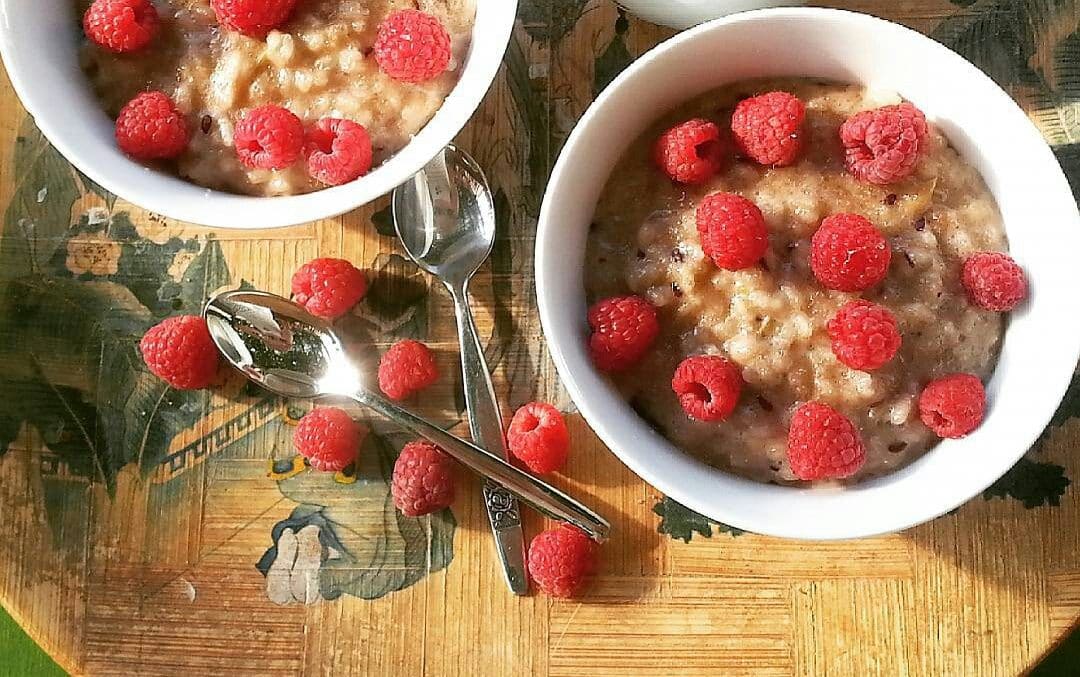 When you are a vegan, often the question comes up if you would date someone who is not vegan. For me personally, the answer is 100% yes. When I went vegan, I was still in a relationship with a non-vegan. And no, veganism was not the reason for us breaking up. The fact that I went vegan actually never affected our relationship in any negative way.

Of course, everyone is different and I can understand vegans who say that they couldn’t be together with someone who has a different point of view on a topic which is such a big part of their life, that they couldn’t be together with a person who isn’t living as ethical as them and doesn’t care about the animals or our planet in the same way. Some also say that the thought of kissing someone who eats animal products disgusts them and yes; I understand this as well.

Anyway, there are some reasons that make me believe that it is a good thing when vegans date non-vegans and also why you shouldn’t feel bad about it: 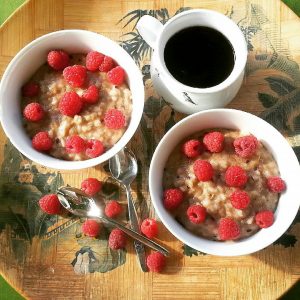