My last days of farmwork in Western Australia have come so I decided to share some of my learnings from this time with you.

I’ve had 2 different jobs here. The first one was in the shearing industry, I worked as a rousy in a crutching team which basically means picking up and sorting wool all day long. My second job which I’m still currently in is driving a tractor during seeding season.

So here we go.. what farmwork has taught me:

It’s never too late to learn something new, it’s possible to work in a job you have no experience in. I had never worked with sheep before, I had never driven a tractor before either. At first I was super nervous due to not having any experience, basically not knowing anything about it but in the end it wasn’t that hard to learn.

Women can do a “man’s job” just as good as men or even better. Not necessarily talking about me here although I’d say I’ve done a pretty good job, too.

It’s a satisfying feeling to look back at the end of the day and to actually see what you’ve done with your own hands.

I appreciate the comfort of an office job a lot more now, especially on super hot, cold, windy or rainy days. Working outside actually even made me feel like doing some work on the computer. I think a mix between outdoor/physical work and office work would be perfect.

When I’m physically active in my job I feel more balanced and don’t feel the need to work out as much. During this whole time it also simply often wasn’t possible as I’d just been too tired and exhausted after work or didn’t have the time.

I feel more connected to nature and just in general more grounded when working in nature and with animals.

There is a lot more to farm work than one would think. For example, I was literally shocked by the amount of preparation that had to be done before we could start with the actual seeding.

Not everything that has to do with animal agriculture is animal cruelty. Yes, I have seen some things I personally would define as cruel but I’ve also seen a lot of kindness. I now also have a better picture of why certain things are done. Not saying I agree with everything but I can understand the reasons behind it better.

And last but not least: It’s true – beer tastes better after a long hard day at work! Haha. 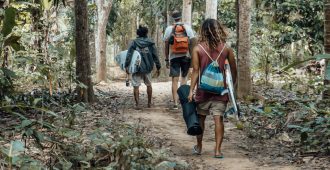 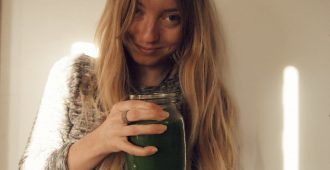 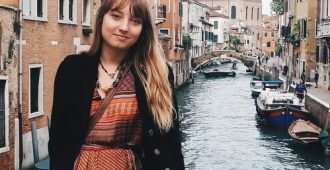 2 thoughts on “What farmwork in Western Australia has taught me.”