On Instagram I asked you what topics you’d be interested to read about on my blog and I got a few people asking me about what I’m doing right now, how long I’m gonna stay in Australia, what the plan is. To be honest, there’s not too much going on right now and I’m pretty sure my life looks a lot more interesting online than it actually is, haha. Anyway, here we go..

Where am I right now?

After 4 months in Queensland I flew over to Western Australia end of January and right now I still live in a small town out in the bush, about 4-5h away from Perth.

What am I doing?

I’m still working as a wool hand in a crutching team (sheep work) as a farm job to get my 2nd year working visa. Other than that I’m not really doing much here. I worked a few nights at the pub, went to Perth for a day, had a friend visiting and went to the beach one weekend – that’s pretty much it. I’m basically just working and when I’m not working I’m recovering from work and just hang around at home.. pretty boring, ey? My job will probably be finished next week – earlier than planned which leads me to the next point..

What’s coming up next?

As I haven’t collected enough days for my 2nd year visa yet (you need to cover at least a calendar period of 88 days with 5 days of work a week) I need to get another job which is quite annoying and stressing me out a bit. If this job would’ve gone on for as long as I thought it would, I would’ve been done with that, could’ve applied for my visa and moved on. But with these kind of jobs it can be hard to predict when the work’s done exactly, all depends on different factors. At least not too many days are missing anymore so I hope it won’t be too difficult to find another job. I already got 2 offers pretty close to where I’m living now and will know in a few days if this is gonna work out or not, fingers crossed.

What’s the plan for the rest of the year?

Well, first of all: I’ve learned to not really make any plans anymore as they never seem to work out for me anyway.. see the current situation. However, I planned on driving back to Queensland with my car after my work’s done here and I still wanna do that, the only question is when.

If I get a job here, I’ll do that first and then start my roadtrip and if I don’t, well.. I guess then I just leave this place and try getting a job while on the road. Worst case is I arrive in Queensland and still have not completed my work days for the visa but then I can just keep on looking for a job there. At this point I still have about 4,5 months left to complete my days. So my first priority for the next weeks or months is to apply for that 2nd year visa and get that out of the way – successfully, I hope.

As for the rest of the year.. I hope to be back in the Queensland bush or more like moving back there by the end of June/start of July latest – and then? Well, I actually have no idea, I feel like my “plan” kinda ends at that point. Which also is a good thing, I reckon as I’ll finally able to just settle down there and see what happens. I definitely want to and have to make some money again, of course.. maybe I’ll work at the pub again for a while if possible or maybe something else pops up, who knows? At some point I’ll probably also spend some time by the coast again, at least I hope so.

How long am I planning to stay in Australia?

As I said I’m working on my 2nd year visa right now which means I’m gonna stay at least another year if the visa is granted, meaning end of August 2020. My situation is a bit more difficult though because as you might know, I’m together with an Aussie who lives in Queensland (hence the reason I’m going back there..) and if the situation is still the same when I have to leave I might wanna try and stay which would result in having to apply for a partner visa, a long and expensive progress. But let’s not think too far out in the future and focus on the current situation, right? One step at a time.. 😉 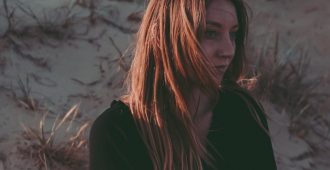 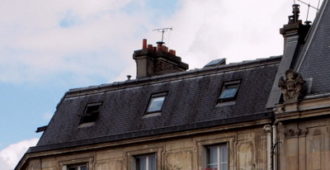 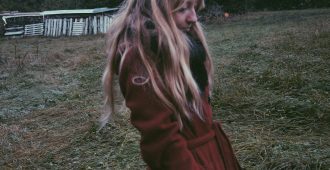