Like I mentioned in my post about Portugal, I wanted to take surfing classes. So 2012 I went to Bretagne/France together with my boyfriend and we booked classes for beginners. I took two weeks, he took one. He already was able to surf but not that well so he decided it couldn’t harm to learn more about the right technique. I was quite happy because so I didn’t have to go there on my own with all my excitement. We stayed at a campground again but this time we had a small bungalow which was pretty cosy.. and cheap of course. We found it at Camping de la Torche.

So I think after we arrived our surf course started already the next day or two days later. We took classes at L’Ecole de Surf de La Torche at the surf spot Pointe de la Torche. It was really really hard. I knew it would be exhausting but I didn’t know how much. Anyway, I made it. I struggled a lot, was frightened by waves, swallowed lots of water, almost cried sometimes,.. but I also had a lot of fun and managed to make a take-off after a short time. Of course after the classes I wasn’t able to surf bigger waves, just the small white ones. 😉 It was an experience I wouldn’t want to miss though.

Pointe de la Torche is not just great for surfers though. It’s absolutely beautiful and you can watch the surfers from up there which is even more exciting when the waves are really big. The beach after the surf spot is so long it seems like it won’t end. There are no houses or anything else interrupting it. You can just wander on and on. I really enjoyed running there and watching the sunsets on a long evening walk. The old protective bunkers from the war are also worth seeing.

Other than that I remember us having the most amazing breakfasts ever. 😀 Now that I’m vegan I wouldn’t eat them anymore but the French croissants from that one bakery in Pont l’Abbé were just that incredibly delicious that we went 5km with the car in the morning just to get the croissants and a fresh baguette. I think we had about 1000 calories or more each morning because we ate so much. I gained about 3kg but they were quickly gone again when I came home. And they were totally worth it. 😉

We also visited some other places and cities which names I don’t really remember. There was a beautiful hiking trail a man suggested us to walk because you could watch a lot of birds. unfortunately we must have catched the wrong time because there were no birds at all. We also went to see some amazing rocks. I think there are lots of them in this part of France. A trip I remember really well was a visit to the romantic medieval town Dinan which was full of tourists of course, but worth a visit anyway.

Side note: It’s a little sad I never wrote down all the experiences during the  trips so I can’t remember everything. Should have started writing a blog earlier. 😉

One thing that was very positive for me about this trip was that, even though it was summer, there were almost no tourists in that region, at least not when we had been there. I really hope to visit this place or some other place in the North-West of France again one day because I really fell in love with it. I love France anyway and French is my favourite language even though I can’t speak it well anymore (had it for 5 years in school). Before I had only been to the South of France for a school trip but I enjoyed the rougher region more. 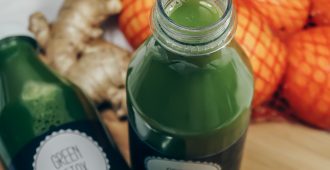 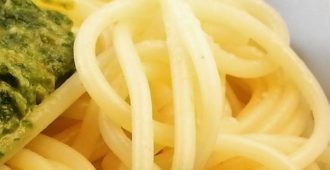 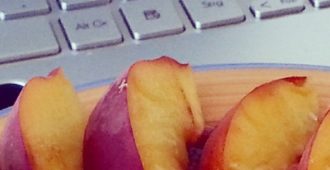 3 thoughts on “How my second time at the ocean made me a surfer.”