At the moment I’m still studying and I turned vegan while being a student as well. For me it’s no problem to afford living vegan and I live on a veeery low budget, I can tell you. 😉 I never understand when people that even have more than double the money I have say that they can’t afford it. For me I can say that I even spend less money on food as I don’t buy expensive things like cheese (if you don’t buy the cheapest one..) and fish anymore.

Of course, when you buy a lot of replacement products such as vegan meat and cheese, it is pretty expensive. The only thing I buy like once or twice a month is plant milk and even that isn’t that expensive anymore, especially soj milk is pretty cheap now. But keep in mind that most of those products aren’t even healthy and shouldn’t be consumed too often anyway. Better stick with cheap and healthy options like rice, potatoes, lentil, oats,.. and always keep your eyes open for special offers. Buying greater amounts at one time can also save a lot of money. Fruits and vegetables are more expensive of course than stuff like potatoes. I can afford to buy quite a lot of it though because I save a lot of money with following what said before. Also keep in mind that there are cheap and expensive fruits and vegetables. I mostly buy what’s in season and what’s cheap in my country in general like bananas and apples. I’d like to buy tropical fruits more often but as I can’t afford it I just buy 2-3 fruits like mango or melon in a week. And it’s also no problem to buy deep-frozens. What I always have in the freezer are broccoli and spinach for example. And you don’t have to go on a raw vegan diet, you know. There’s no shame in eating lots of healthy cheap starchy foods.

As for other stuff like beauty products, washing powder, clothes,.. I’m not sure about other countries but here in Germany for example we have a shop which sells affordable beauty and household products and they have lots of vegan brands, even with organic quality. I think it’s best to inform yourself online first to find out where to buy the things you need to an acceptable price, that’s what I did. And it shouldn’t be too hard to find vegan clothes as there always is a label which tells you what material they’re made of.

So I think money shouldn’t be a reason for keeping you from going vegan, there’s always a possibility to do it if you really want to. 🙂

This is an example of what my weekly purchase looks like (I usually have enough of starchy foods at home so I don’t have to buy them every week). 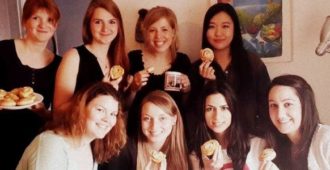 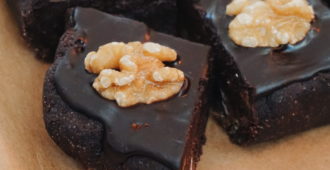 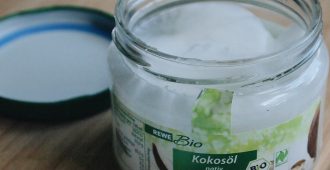 2 thoughts on “You want to be vegan but “being vegan is too expensive”?”